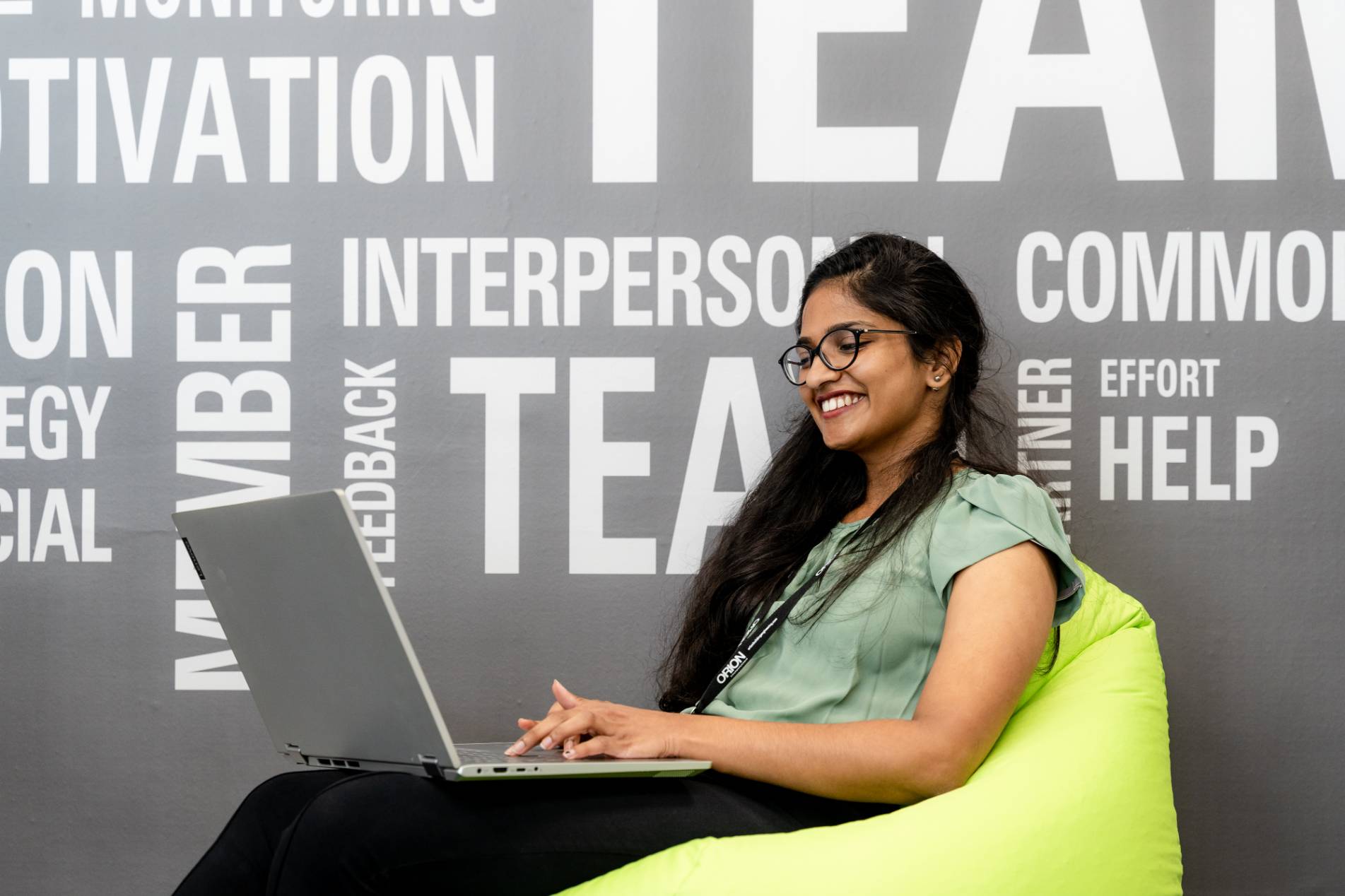 In a world of travel bloggers it is normal to desire a lifestyle of a similar nature. This is Prashanthi’s journey: an insight in to how she retained her position at Orion, whilst fulfilling her personal and travel desires.

Prashanthi’s journey at Orion began shortly before the height of the pandemic, attending her first interview in February 2020. After a successful interview followed by career delay due to construction restrictions, she finally began her position as Office Administrator in June 2020.

Despite starting her position during a time of uncertainty and zoom calls, Prashanthi soon embraced this new experience. In this short time period Prashanthi recognised that her skill set had begun to rapidly expand. It was with the introduction of a new company database that her demonstrative skills and ability to work under pressure were recognized; something Prashanthi reflects on as her first major challenge.

Within six months, it became clear that her competency was no longer that of Administration, with her promotion to Compliance Coordinator of the water hygiene department reflecting this. As Prashanthi’s responsibilities grew, her trust in Orion as an employer did the same. It became clear that the hard work she was putting in had not gone unnoticed.

As her two year anniversary at Orion approached, a turn of personal life events left Prashanthi with the difficult decision of leaving the country and re-locating to France. After breaking the news to Orion’s company directors, with the expectation of being let go, they were simply not prepared to lose her as a team member. The directors at Orion emphasise the importance of retaining staff potential, even if this does involve making alternative arrangements to accommodate.

Prashanthi was moved by the support given to her during this time as it was clear to her that Orion’s intentions were only ever to support. This new opportunity meant that Prashanthi could fulfill her personal dreams, whilst maintaining her rapidly progressing career.

Preceding her move, Prashanthi did feel a sense of nerves, but soon channeled them into excitement about this new routine and her love for travelling.

Prashanthi explained how the prior comments she had heard about remote working were largely misconceptions. She was not in fact bored and lonely, but soon began to reap the benefits of her new working style. As someone who had always worked best in a solo environment, Prashanthi explained how she felt her productivity had increased nearly three times as much.

Furthermore, Prashanthi has noticed a significant improvement in her mental health as a result of the new work-life balance she has implemented. An increase in productivity during working hours eased the stress in Prashanthi’s personal life, allowing her to enjoy her free time much more.

As someone who has always been career focused, Prashanthi recognises the anxiety that may come with leaving the security of the office.

When Prashanthi was asked what advice she would give to someone considering working from abroad, she emphasized the importance that risk taking has had on her personal journey; “Until you take that risk you don’t know your true capacity”.

On her monthly visits to the office, Prashanthi is able to maintain the face to face connection she once had with her colleagues full-time. Prashanthi would argue it was the establishment of her hard work early on that allowed Orion to trust her with such a position, and would advise others looking for the same to demonstrate theirs whenever possible. 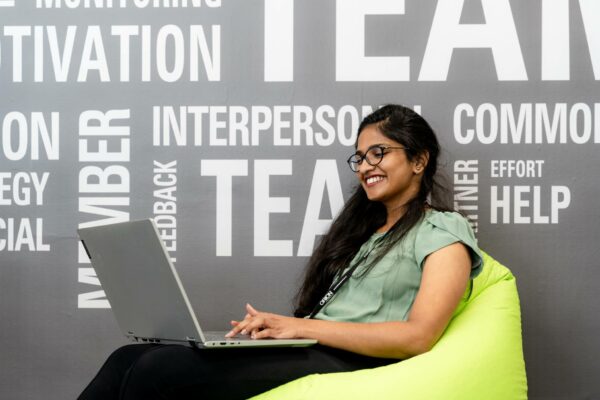 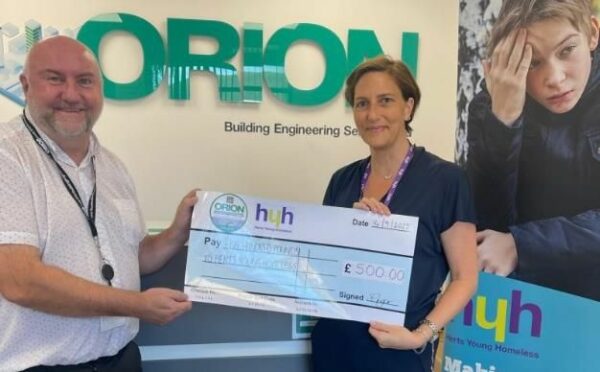 The Experiences of an Intern at Orion

Background As my second year of university came to an end, I began to think more about how I might... 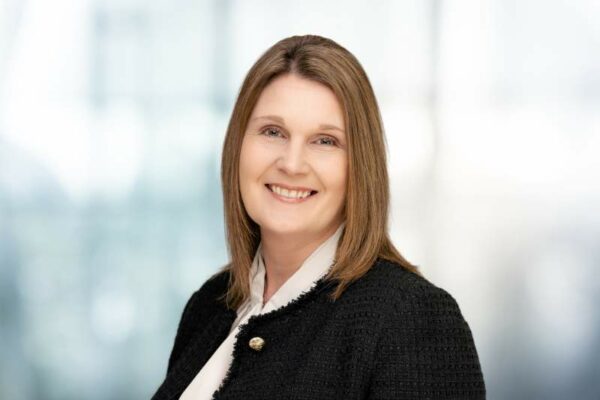 Health and Safety Management at Orion &...

The implementation of health and safety measures (H&S) at work are essential in maintaining employee and client wellbeing. Health and...

Enquire Now Get in Touch